In Call of Duty: Warzone there is a good assortment of weapons to use, and it is always good to know which ones are the best. In this guide we have tried to include at least one weapon from each category, be it rifles, shotguns, pistols, etc. This will make it easier for you to know which weapons to keep when you're opening supply boxes. Meet the 12 best weapons for Warzone!

M4A1: the most balanced assault rifle 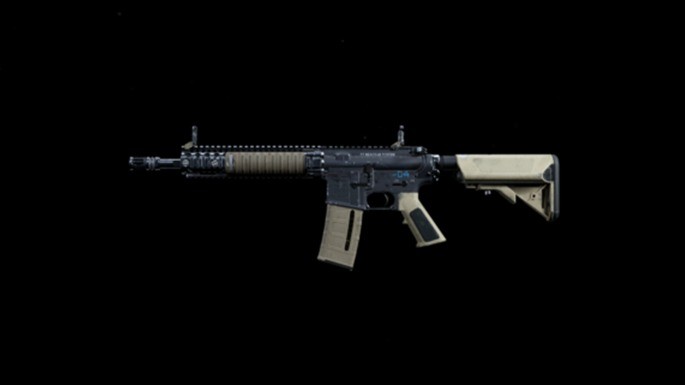 The M4A1 is the most versatile assault rifle in the entire game. All of his attributes are in perfect balance, be it damage, weapon recoil, range, etc. It is perfect for players new to Warzone and well suited for a variety of combat situations. Unlocked once you reach rank 6 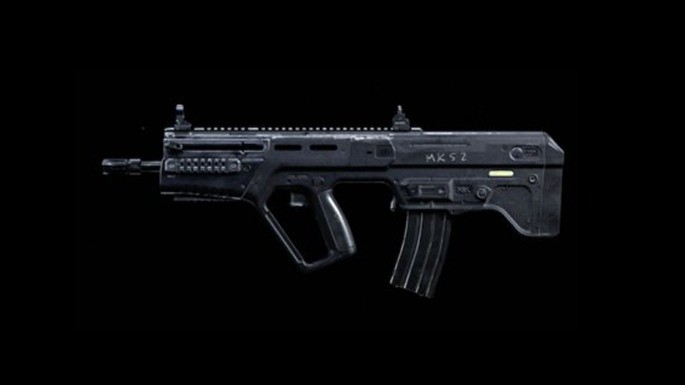 RAM-7 is a rifle that combines a very high rate of fire with good damage per bullet, making it one of the most lethal weapons. However, it also has a long reload time, shorter range, and much harder to control recoil. For that reason, you're better off using this weapon if you have Call of Duty experience with this type of rifle. 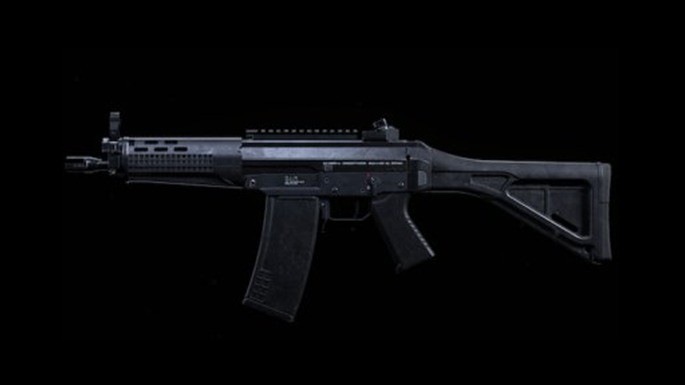 If we consider M4A1 the midpoint, RAM-7 is on one side and GRAU 5.56 on the other. Even having the same damage per bullet as RAM-7, everything else differs. It has a lower rate of fire and, therefore, less DPS; increased range; shorter recharge time; and easier recoil to handle. Therefore, it is a more affordable, but less lethal alternative. 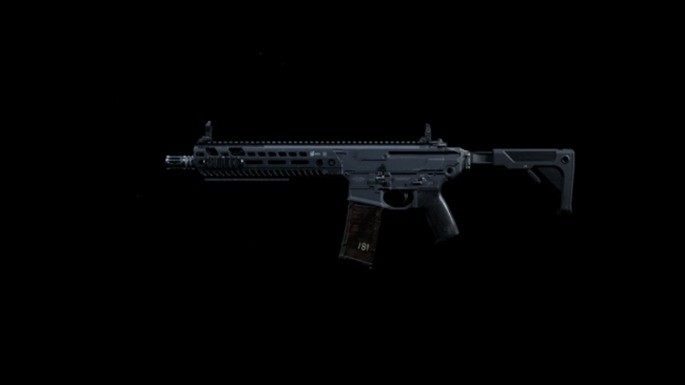 The M13 has the highest rate of fire among assault rifles, which more than makes up for its low damage. This weapon also has the second-longest range among weapons in this category, but its recoil is difficult to manage. The M13 can be a bit intimidating, requiring some practice, but if you get this weapon with a recoil-reducing attachment, it's one of the best for surviving Warzone!

AX-50: The best sniper rifle in the game 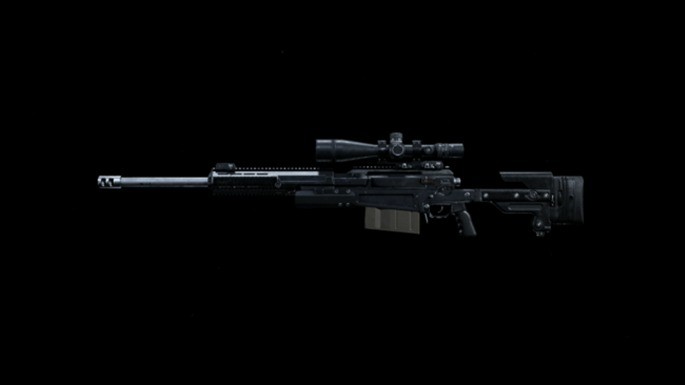 AX-50 is definitely the best sniper rifle in COD Warzone, albeit by a small margin. The damage is identical to HDR, but this one is placed on top due to the slower reload rate and time. Of course, an important detail: the range is somewhat less, 75 meters, so it is useful at medium and long distances, but not for very long shots. 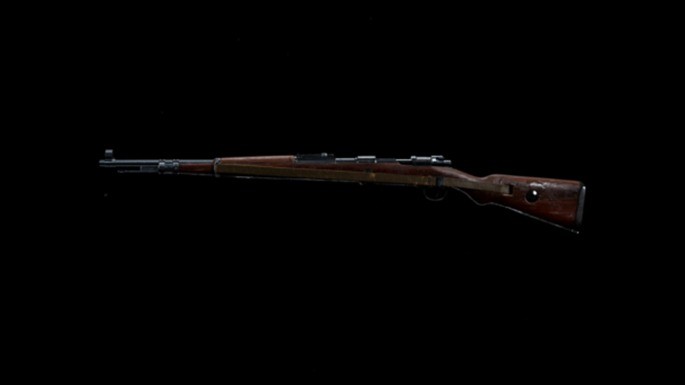 The famous Kar98k also appears in Warzone! Despite not having as lethal damage as other sniper rifles, this particular rifle is a great alternative for long-distance combat without losing mobility. Don't expect to kill anyone with a single shot, but you'll have a huge advantage against enemies with close and medium-range weapons. 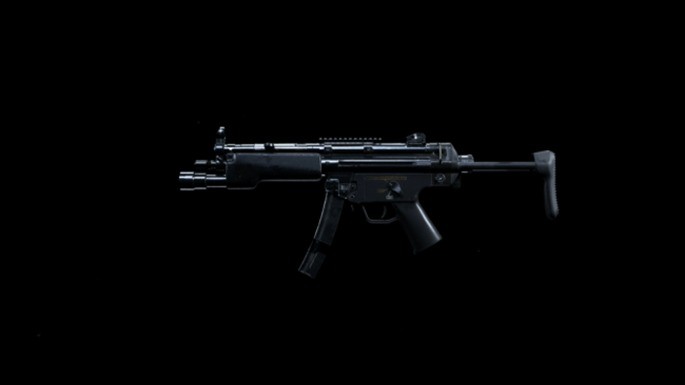 The MP5 is not only the best submachine gun but one of the best weapons in the game. Deals massive damage with an insane rate of fire. It's not the easiest weapon to control in terms of its recoil, but its good damage per second makes it a great close to the medium-range weapon. 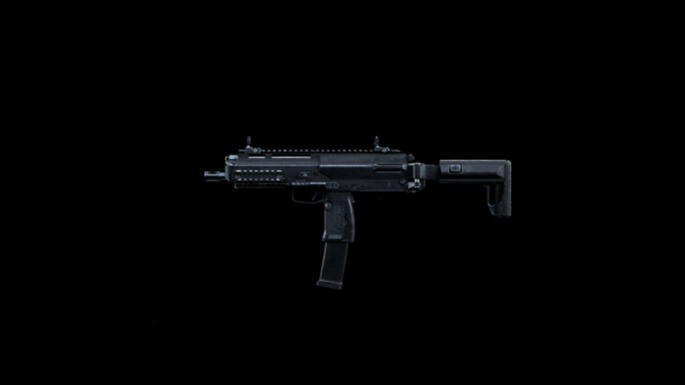 The MP7 is also another great option for mid-range combat. It has lower damage per second than the MP5, but it has its advantages! With a higher rate of fire and easier to control recoil, the MP7 is ideal for showering enemies with a hail of bullets. Try to hit as many shots as possible! 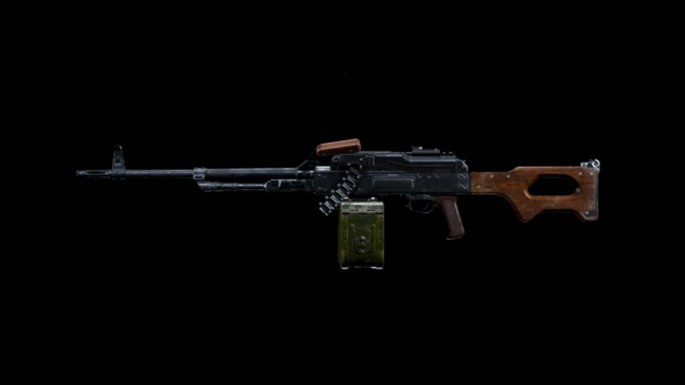 PKM is a weapon that you must use while standing still. It does a lot of damage, has a high rate of fire, and has a high capacity magazine. It doesn't lose much accuracy as you aim farther, but it's crucial that you stay stationary while shooting. You can't move fast with this weapon in hand anyway! 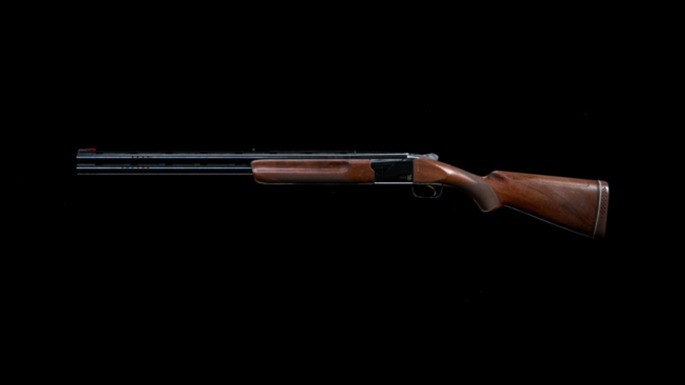 If you're looking for a lethal shotgun, stick with the 725. Absolute shooting power! It is able to eliminate any opponent that is very close to you, even shooting in the belly or slightly towards his limbs of him. Even so, the low rate of fire and the fact of having only two bullets per magazine means that you must always aim very well. A mistake can cost you your life! 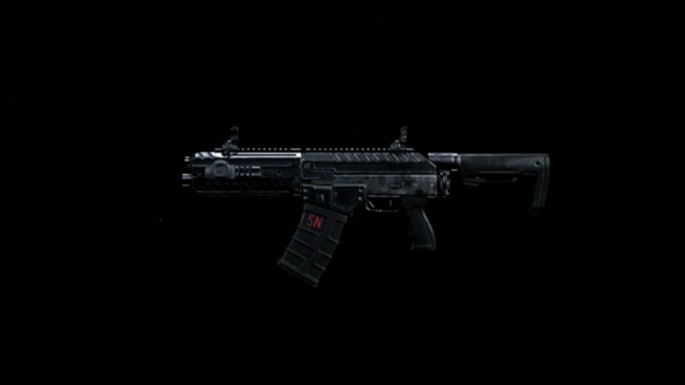 The Origin 12 is a weaker, but semi-automatic shotgun. Therefore, missing a shot does not penalize as much, but does not expect the same power as the 725. Another virtue is that its base range is somewhat greater, but keep in mind that it takes a little longer to reload the cartridges. 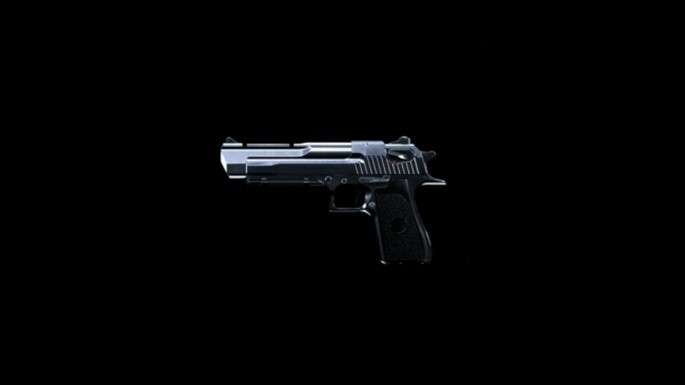 So is. The .50 GS is the best pistol, hands down, and could be called the Desert Eagle for its striking resemblance. That means some pretty high recoil, but also some thunderous damage. Although it is somewhat difficult to control, it is the only useful pistol to win fights against rifles and submachine guns. If you can get this weapon with range-enhancing attachments, it will be a powerful weapon!