The national soccer teams in FIFA 20 reflect the real teams very well. You usually support your own country, but we will not deny that we always like to play with other teams, especially if they are good. From France to Poland, passing through Argentina or Spain, in this article we have made a Top 15 national men's soccer teams that you can play in FIFA 20.

Note: Brazil, Croatia, and Uruguay have not been included, since FIFA 20 does not contain the full licenses for these teams. 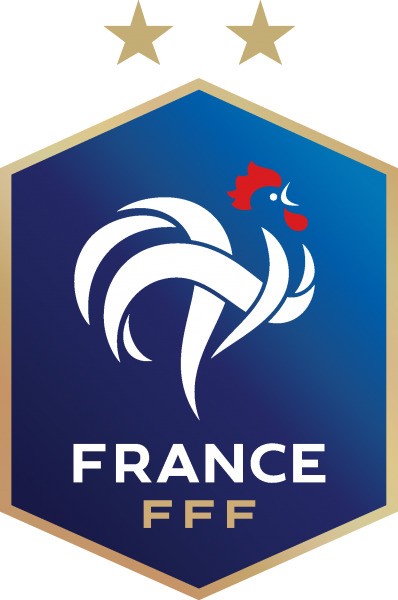 France is the most recent World Cup champions, so it's no surprise to find them in the first place. Many of their players remain in good shape and even continue to improve. In addition to the excellent Griezmann and the remarkable goalkeeper Lloris, the midfield is the highlight of the French team. Mbappé and Kanté are two very important pillars for both defense and attack, and they are a big part of the success of this team. 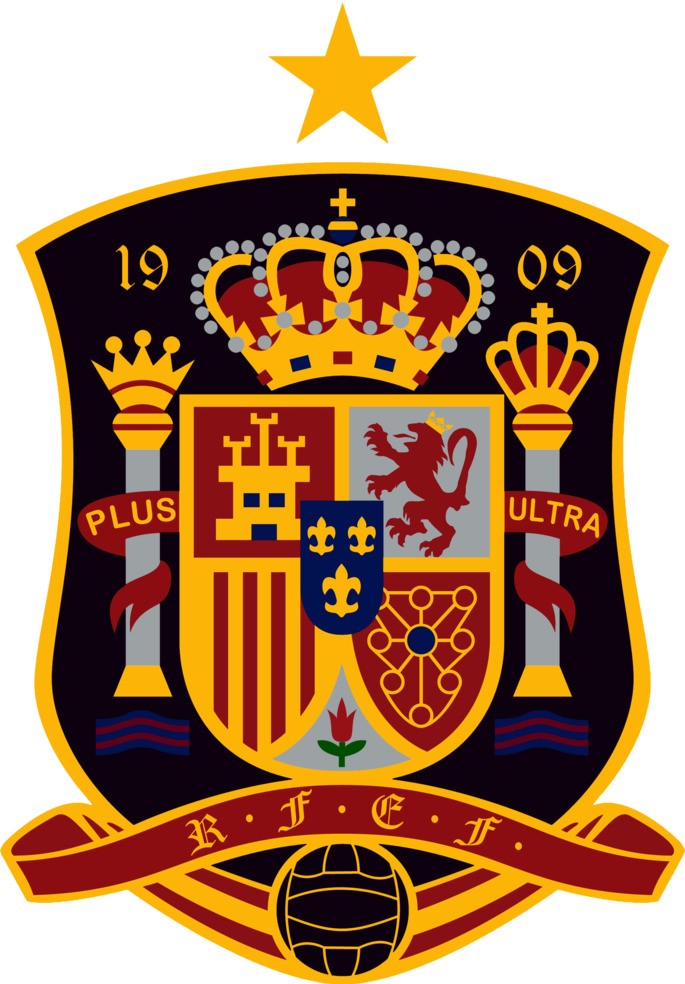 After the masterful feat of winning two European Championships and the 2010 World Cup, Spain has not managed to repeat the success. Even so, he remains a force to be reckoned with, as he has a good defensive line and a solid midfield. Led by Sergio Ramos, this team still has a lot of fighting to do, as it has excellent players in all positions.

The Belgium national team was one of the favorites to win the 2018 World Cup. Although they failed, their performance was etched in the retinas of millions of viewers, especially the featured players mentioned above. It is a well-balanced team on all lines and you will not be disappointed in any aspect. If you are looking for a solid team in FIFA 20, we recommend Belgium!

After winning the 2014 World Cup, Germany has gone through a rebuilding process. The fruits of such effort are yet to be seen, but it is undeniable that this squad is full of quality. The team is weak in defense but makes up for it with a good midfield and attack. In addition to the featured players, keep an eye on goalkeeper Ter Stegen and midfielders Joshua Kimmich and Kai Havertz.

Portugal, the last champion of the European Championship, still has a lot to prove. The offensive line is very powerful with Cristiano Ronaldo at the helm, supported by Bernardo Silva and Gonçalo Guedes. If we add to them that João Félix is ​​a very promising young player, Portugal is a team that could soon become a benchmark in attacking plays.

The Netherlands went through a rough patch years ago, after their revenge against Spain in 2014, and it is now that they return as a force to be reckoned with. The main reason is Virgil van Dijk, who is one of the best defenders you can have in a FIFA 20 team. Furthermore, he has the up-and-coming Matthijs de Light by his side, and together they are an unbreakable wall! 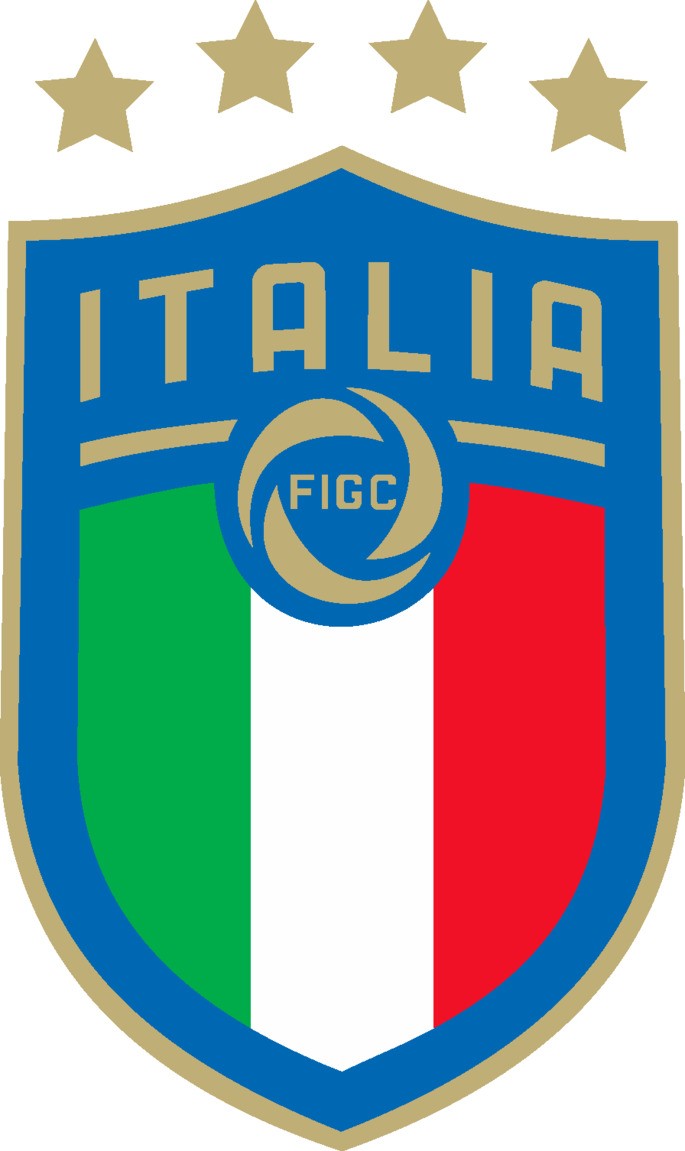 Italy has had a hard time regaining the quality of yesteryear, after being an undisputed power at the hands of Pirlo and Buffon. Fortunately, the current team sheds a new light thanks to Marco Verrati and the incredible goalkeeper Donnarumma. Don't take your eyes off Sandro Tonali either: he's expected to reach a score of 91. Not bad for a promising youngster!

England has almost always been that team that seems to go far but, in the last two decades, they have not been able to translate quality into results. Now, this can change, mainly because of the offensive line that this team has. If you love offensive teams, Harry Kane, Raheem Sterling, and Jadon Sancho are a perfect trio to score goals. 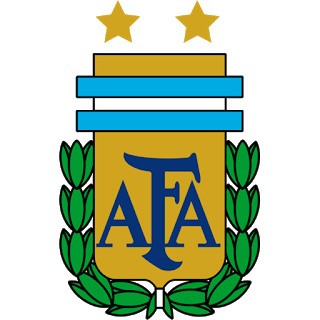 Argentina came close to winning the World Cup in 2014 and lost to the eventual champions in 2018. As such, this team is still hungry to win the title again and show the world that they are a quality team. And it is! The featured players make up a very effective attacking line, which also has the promising Lautaro Martínez waiting to come out. The best defense is a good offense! 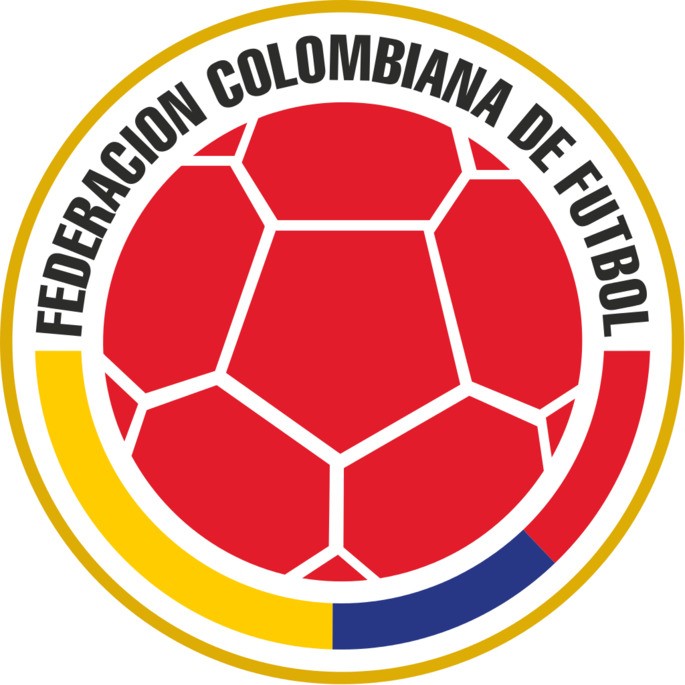 Colombia is another well-balanced team in each line of the field, with a good attack supported by a versatile midfield. James Rodríguez is currently the face of the team, but don't underestimate what Juan Cuadrado, Falcao, or Davinson Sánchez bring to the team. For long ball plays, Colombia is one of the best teams in FIFA 20.

Still far from being the European benchmark in football, Austria has managed to surprise its rival in several games. It's all due to his good attack and the tactic of pressing hard when defending. The best-known player is David Alaba, but the team maintains a very even level of quality in each position. A solid team worth playing within FIFA 20. 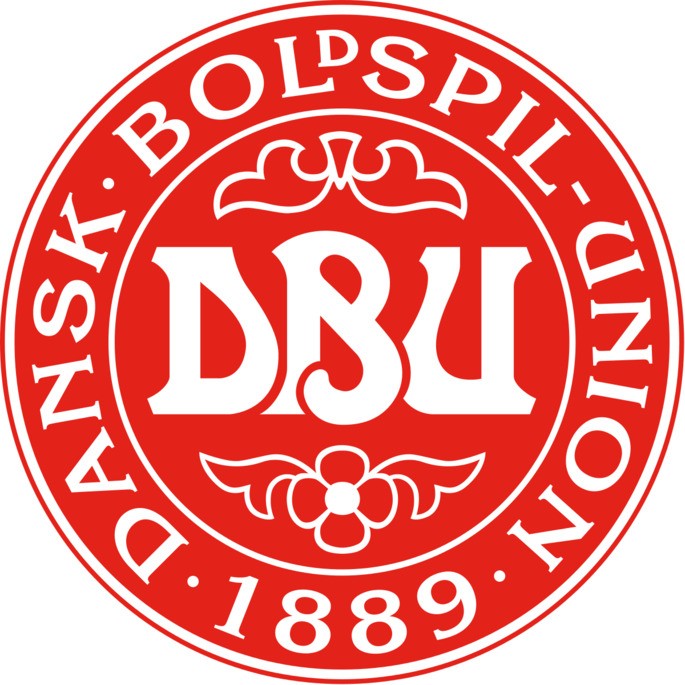 Denmark's midfield, led by Christian Eriksen, is the central focus of a team that also opts for heavy pressure on the defense. It is true that, on the one hand, this team lacks the tools and talent to score many goals. However, with plays starting from midfield, Denmark is a team that can do quite a lot of damage to the opponent.

Mexico is a team that has very good players from the midfield line forward. The defensive line has nothing to envy, especially for goalkeeper Ochoa, who has saved Mexico on several occasions. Raúl Jiménez is now the center of attention, a fundamental pillar to score goals alongside Hirving Lozano and Jesús Corona. This team can grow even more! 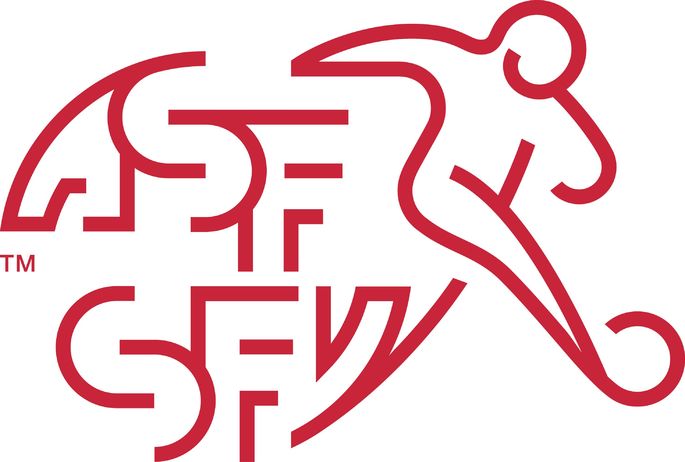 Switzerland hit the last World Cup hard and it is possible that it was a stroke of luck. It can be, but not quite! There are talented players in their ranks, especially if you look at the midfield or the skillful goalkeeper Yann Sommer. The Swiss team lacks a push to face the best teams, and the good thing is that many players have room for improvement.

Lewandowski alone is worth playing for Poland in FIFA 20. His fame precedes him and is one of the great reasons why Poland is placed at this Top. Sebastian Szymański is a midfielder who has a long career ahead of him and who is aiming for a future star, with a potential of at least 85. Other Polish players also have good room for growth, so Poland is a team to watch in the future.