The Playstation 4 console has a huge and varied catalog, perfect for all types of players. There are excellent games of each genre, but it is undeniable that shooting games are among the most famous. Many players enjoy shooters on PS4, which is why there are countless online communities that bring these FPS to life.

If you are a fan of action, shooting, war, and survival, we have prepared a list for you. Whether your interest is in futuristic games, based on world wars or the present day, you'll find a good selection of PS4 titles here. There are shooters for all tastes!

Find out now which are the 12 best shooting games for PS4! 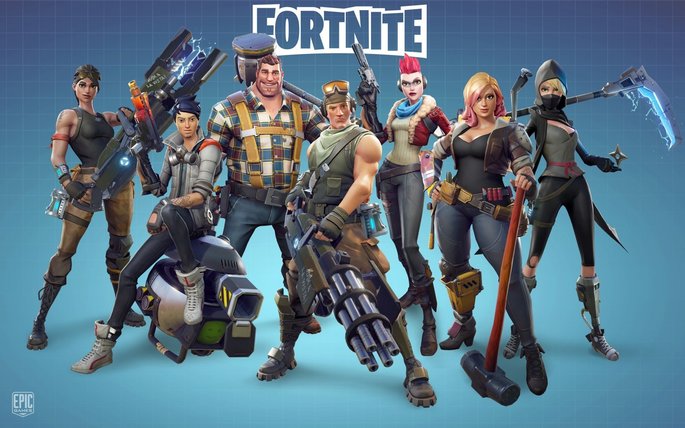 The most successful shooting game of the moment, Fortnite was a masterpiece among Battle Royales. The game features affordable gameplay, engaging visuals, and fun mechanics. Since it arrived on the Playstation 4, there is no way to leave it off the charts.

Fortnite has had many changes throughout the months, be it in the maps, weapons, or objects. The creators also strive to create eye-catching events from time to time, attracting hundreds and thousands of players on a daily basis. If you want a game where you know you won't get bored or lack players to play against, hit Fortnite!

The differentiating element of Fortnite is the construction system. You will be able to collect resources and materials that will be used to build walls, ceilings, floors, and stairs. With it, you can protect yourself or reach places you couldn't go before. You can even use it to ambush enemies! 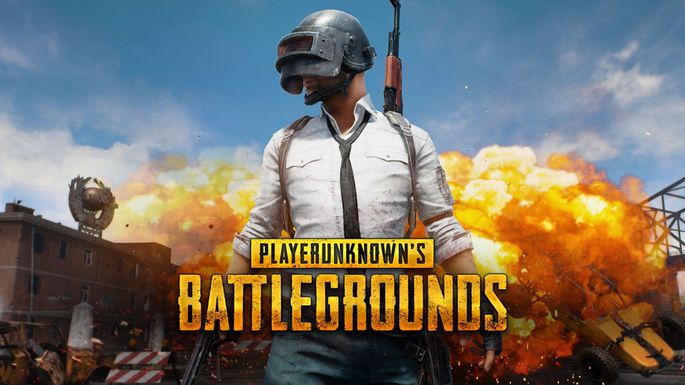 It seems that Battle Royales are here to stay. PUBG is the game that made the genre famous, so it doesn't need much of an introduction.

With first and third-person modes, a large arsenal of custom weapons, various vehicles, and items, PUBG is a success. The game is updated frequently, to balance and remove annoying bugs. The creators take care of PUBG to make it a healthy and competitive game.

Another strong point is the huge maps that the game has, based on different environments and ecosystems. If you're considering playing PUBG for the first time, don't be overwhelmed by the sheer size of the maps. The atmosphere it creates of insecurity and tension is one that few games manage to achieve. 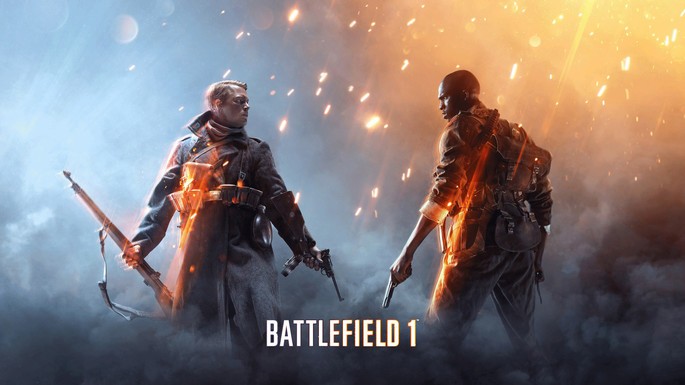 Another title that could not be missing from the list, is Battlefield 1 has a short but innovative campaign mode.

The game tells the story through different characters in different times and situations of the First World War. The campaign is packed with dramatic moments and is certainly the best of the series in years.

Battlefield 1 is an immersive game featuring a rich variety of period-based weapons and vehicles. On top of that, the multiplayer mode can only be described in one word: explosive! 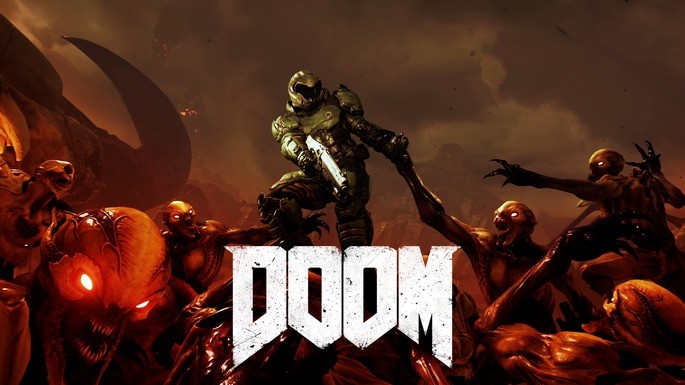 Doom is unmistakable. After several titles, the game maintains its full identity in this version of PS4, and every player must be clear about what they are going to do in this game: annihilate hordes of demons without restraint.

Put yourself in the shoes of a space marine and repel the advance of the forces of evil. Unlike many modern games, Doom doesn't require a lot of strategies or waste any time getting the action started. The entire game is basically an improved and polished version of the original Doom, which is to say, pure adrenaline! 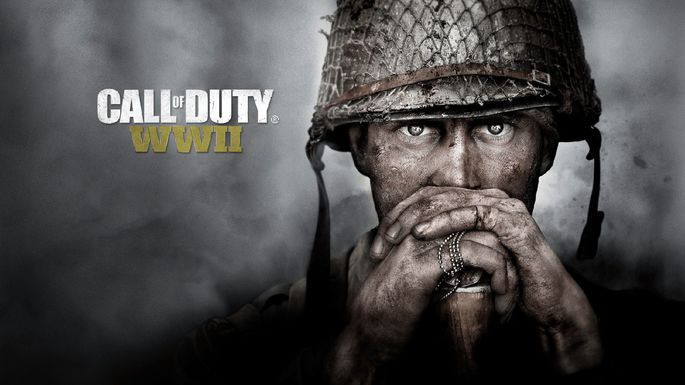 It was impossible for the Call of Duty saga not to appear on this list. Specifically, Call of Duty: World War II does not innovate much in relation to other titles in the series, but it remains very faithful to the style, is more polished, and therefore does not disappoint.

This installment has an attractive campaign, incredible graphics, and optimal combat mechanics. It is one of the best games in the saga, with good multiplayer options, which you will undoubtedly squeeze after finishing the story mode. The only flaw in the game? Call of Duty: World War II does not bring new elements if we compare it with the entire saga. 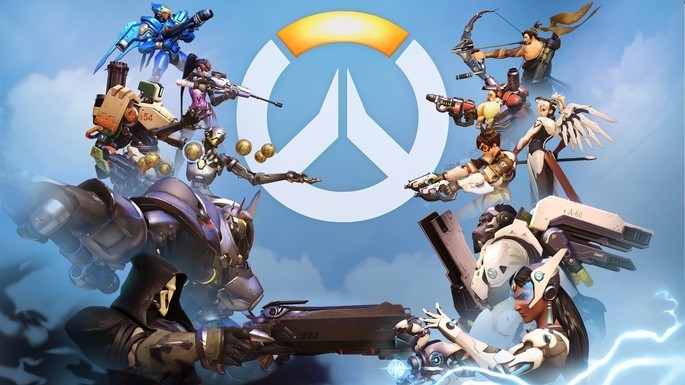 Experimenting with the FPS genre, Blizzard hit the nail on the head when creating Overwatch. The game brought some RPG elements such as heroes, classes, and abilities to the genre, thus presenting novel and charming gameplay.

Although it doesn't have a campaign mode at all, Overwatch makes up for it with powerful multiplayer that's as fun as it is original. In online games, each player must choose between different heroes and work as a team to meet different objectives. Attack, defend, escort, or take them all out over and over again!

Finally, Overwatch receives constant updates, adding new characters, modes, maps, and events. In this way, the game is always renewing itself and, for that reason, it will be difficult to get bored even if you play for months and years. 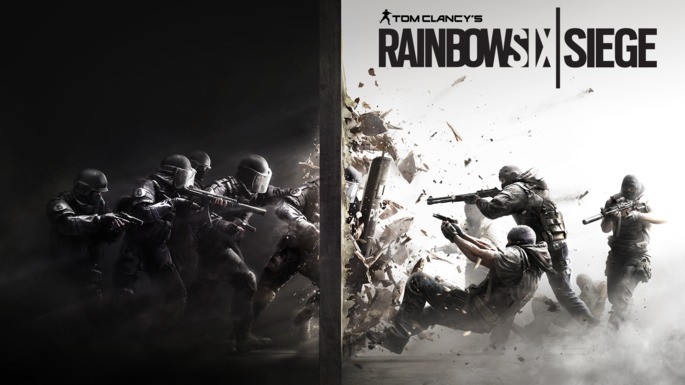 This is the most technical FPS out there on PS4, so Rainbow Six: Siege isn't exactly for beginners. The game is marked by fairly strategic and unfavorable gameplay for the new player. In every game, teamwork is the main component to play well and win.

Rainbow Six: Siege features a variety of Operators to choose from, each with very specific tactics and roles. The choice of characters must be well combined to cover all fronts and needs of the team.

Although it is a difficult game, compared to most shooters, the game continues to grow and attract new players interested in a different FPS. If you love tactical gameplay and feeling like you're in a SWAT group, play Rainbow Six: Siege! 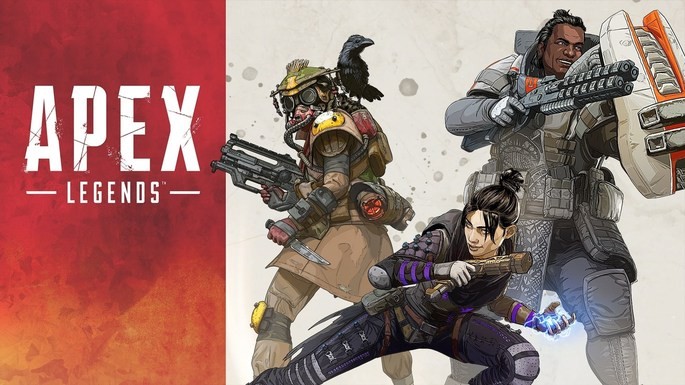 Apex Legends is the first Battle Royale that we present to you on the list, and it is one that deserves a try. The attraction of this game is being able to control characters, called Legends, who have unique abilities. Matches run in groups of three, so it's important to cooperate and coordinate well with the Legends.

60 players participate in each game and small squads will be able to equip themselves with weapons and protection scattered around the map. The gameplay is very striking, with very dynamic control that allows you to move the character with ease. Of course, there's also the intimidating radioactive storm, so you better run!

If you want a game that perfectly mixes cooperation with individual skill, Apex Legends is your game. 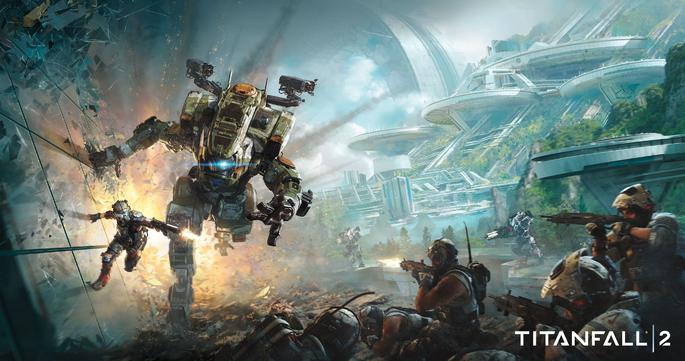 Titanfall 2 reached a much greater potential compared to the first part. The game now has a very interesting campaign that lives up to the epic battles that mark the saga. In addition, the sequel has a much better multiplayer mode.

In Titanfall 2, the action is heavily parkour-heavy, with characters clad in exoskeletons jumping from wall to wall, shooting anything that moves. The combat and movement mechanics are the strong point of the game. We assure you that it will catch you if you love the frenetic action that rewards skill. 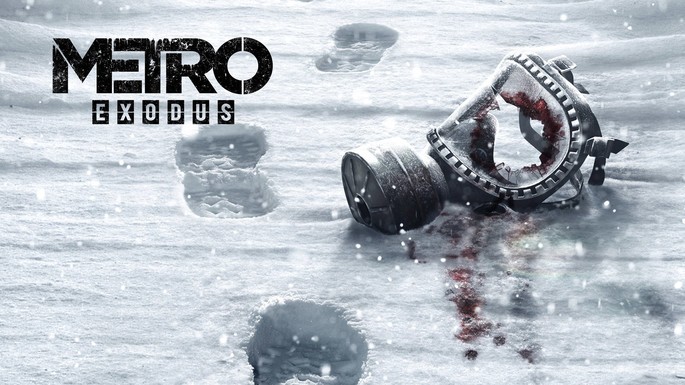 Metro Exodus is the third installment in an excellent saga of shooting games. The first two parts are very good, but in this one, everything reaches a new horizon. You will put yourself in the shoes of Artyom and explore huge scenarios located in post-apocalyptic Russia.

One of the great attractions of Metro Exodus is that the story unfolds over four seasons. From spring to summer, for example, the scenario will change and it will seem that you are playing a different game. The phases of this installment are full of tension and, to overcome them, you will need to use your ingenuity and all possible weapons.

How you get through each part of the story and the decisions you make will lead to one ending or another. Although this game does not take place in a 100% open world, it gives you the freedom that few shooters are capable of presenting. Get your weapon ready and watch your back! 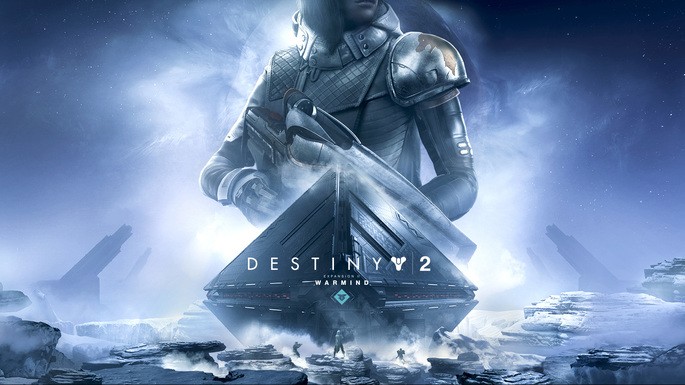 Destiny 2 belongs to the creators of the Halo saga, so quality is assured. It is a great shooting game that has both a solo campaign and an online mode. It has spectacular settings and, above all, a lot of content. It's part of the looter shooter variant, so you can get a lot of different loadouts, just like in some RPGs.

Even if you didn't like the first part, Destiny 2 is still worth a try, as the creators fixed quite a few issues. Currently, this game is one of the best shooters you can find on PS4. 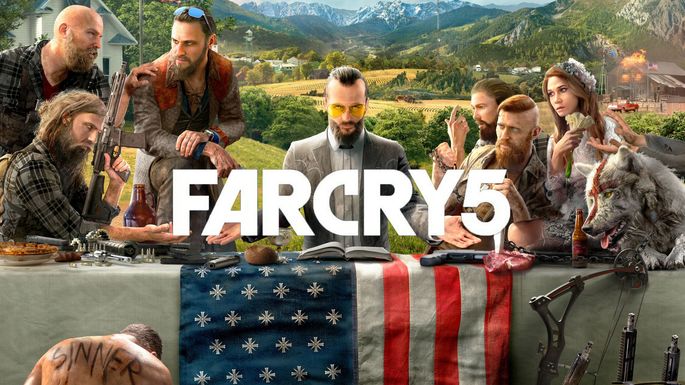 Far Cry 5 is an open-world FPS with beautiful landscapes. Despite being the fifth installment in the franchise, the game underwent major changes from previous titles. For that reason, if you have already played other games in the series, Far Cry 5 will be a fresh and different experience!

This game is a good option for lovers of shooting games, open world, impressive graphics, and charismatic characters. There are quite a few ways to approach each conflict, with a good arsenal of weapons available to us. If you love battling entire groups of dangerous enemies, check out Far Cry 5!