Ranks are back in Valorant! After testing the competitive mode during the beta, the Riot Games company brings it back and, with it, has retouched the badges of each rank. Depending on our performance, we will be ranked in the ranks between Iron and Radiant. Learn what all Valorant ranks and divisions are, and find out some details about how ranked works. 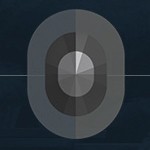 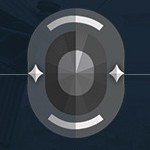 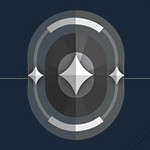 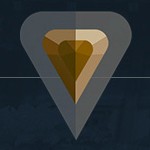 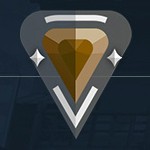 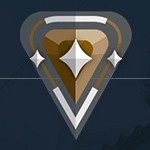 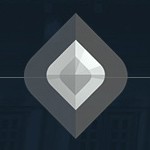 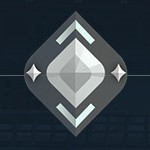 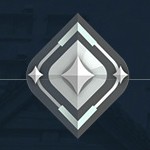 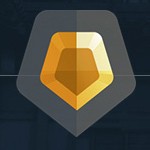 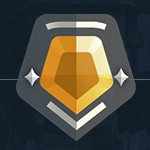 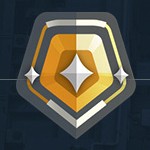 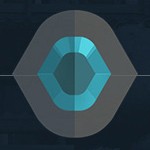 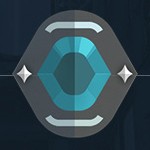 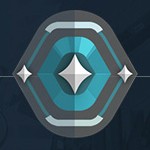 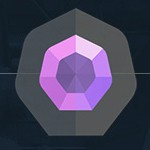 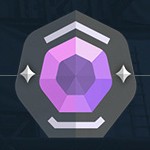 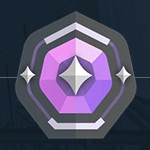 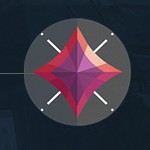 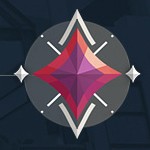 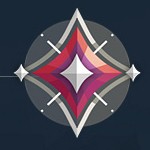 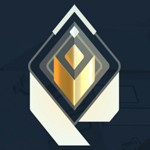 How the ranking system works in Valorant

There are a series of rules regarding the ranked game: