Terraria is a hilarious game where you never get bored of exploring, building, and punishing your enemies. With all that, it never hurts to add mods that enrich and revitalize the gaming experience. In this article, you will find nothing more and nothing less than 10 essential mods for Terraria. Know what they are and do not hesitate to try them!

This mod adds tons of new content to Terraria. And if you don't believe it, then hold on tight: almost 2000 new items, more than 20 bosses, hundreds of enemies added and different biomes added with this mod. Nothing bad!

And Calamity Mod does not stop there. It adds new difficulty modes, including one where bosses basically kill you in one hit. What does it sound tense? That's reason enough to return to Terraria and spend hours exploring, getting new items, and adding more bosses to your own list.

Thorium is a mod that resembles the previous one, Calamity Mod, due to the content it adds to Terraria. The differentiating elements are that, on the one hand, it includes three new classes and, on the other, it focuses more on items, weapons, and armor. It is, therefore, another gigantic modification, so you will not be bored! 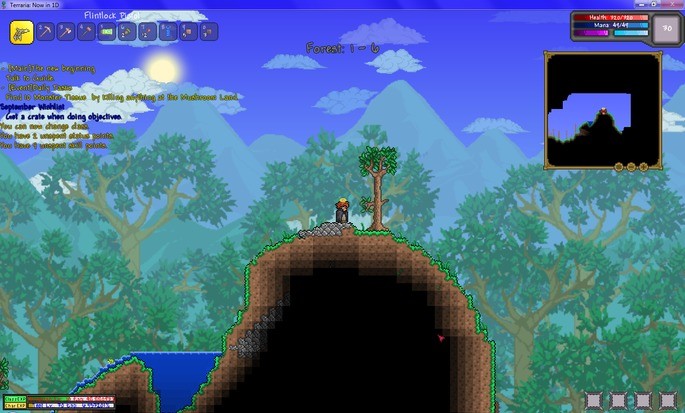 If you are passionate about RPGs and all the elements that make them up, N Terraria is your mod. It includes a unique system of character levels, classes, and races that will make you feel like you're playing a traditional RPG game. This alone makes the gaming experience fresh and interesting again.

There is more! You will also be able to complete a whole series of main and secondary quests, and there is no lack of new enemies and bosses.

Antiaris is a mod that, once again, resembles the others already introduced. However, the inclusion of new structures and mounts gives Terraria a new flavor. In order not to miss anything, there is a new NPC at the beginning of the game to guide you.

The 418 items and 2 bosses may not surprise you much, compared to Calamity or Thorium. The nice thing is that it adds two pieces of music, so you don't get tired of listening to the same thing over and over again. A nice mod to combine with others!

Terraria Overhaul is impressive, and not for what it adds. In fact, it doesn't include anything new! Its mission is to modify everything that already exists, in a way that makes the gameplay more responsive and more intuitive. The combat and movement mechanics change, so it's like learning the game all over again.

If you want to experience a Terraria focused in another way, we recommend you try this mod.

Crafting is one of the fundamental aspects of the Terraria experience. Without it, the game loses a lot of its appeal. Even so, it must be recognized that it is not as complete as one wishes. If you miss having more options, you're in luck! imkSushi's Mod adds more than a thousand new recipes, being able to create everything you want and as much as you want. 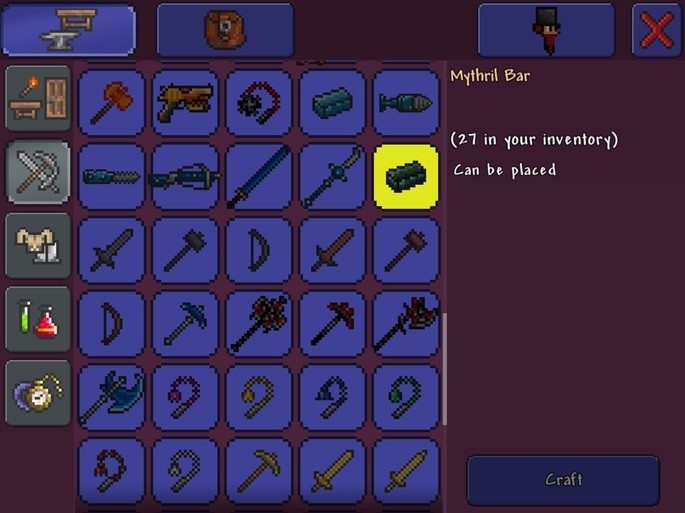 And if you end up using the previous mod, download this one too! This change will make object creation more comfortable. You will have at your disposal a recipe organizer, where you can see everything you can create and what items you need. Not only that: you will be able to know which NPCs and creatures drop these items. It's like having the Wikipedia of crafting inside Terraria! 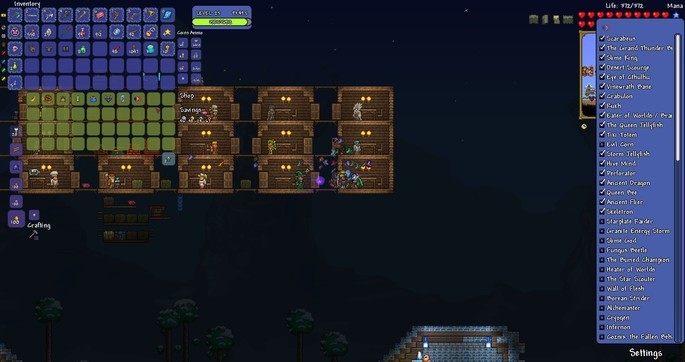 This mod is very simple and straightforward: it adds a list of all the bosses in the game. Every time you defeat one, you can open the list and mark it as defeated. This is an easy way to monitor how you are progressing through the game and see how far you are from taking down each and every boss. 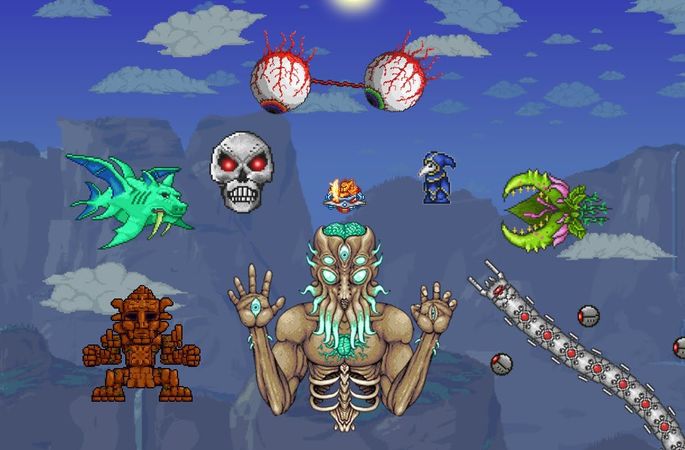 If you find it difficult to find a certain boss or you don't have the patience to fulfill all the requirements, download this mod! What Fargo's Mutant Mod does is add NPCs that sell items needed to summon one boss or another. Better yet, you can summon several at the same time.

10. More swords with Universe of Swords 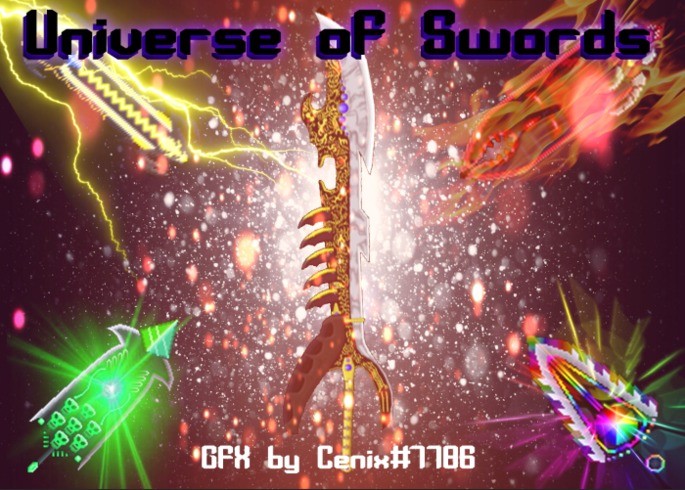 RPG lovers will agree that one of the most fun aspects is having a good repertoire of weapons to choose from. With Universe of Swords, Terraria will be inundated with a host of new swords. Most of them can be obtained by creating items, but there are also some that drop as loot.

Without a doubt, having more swords will help you on your journey of defeating all the bosses in Terraria.

How to install Terraria mods

The installation of mods for Terraria depends a lot on what modification it is. The important thing is that, for each link, you stop to read the instructions very carefully. You may find these mods on other websites like Nexus Mods or the Terraria Wikis, but the steps will be similar.

Don't forget to make a backup of your original files, especially the save file. In some cases, mods can destroy your game, either due to bugs or incompatibilities. As we said, read carefully to download and install only what you need. Then you'll be ready to enjoy a revamped Terraria!