In Free Fire, we can move on two very different but equally fun maps, Bermuda and Purgatory. To do this, what better than to go on a motorcycle, a sports car, or in the most intimidating vehicle of all, the Monster Truck?

Find out what all the vehicles are at your disposal in this hectic Battle Royale. Do not miss the opportunity to get to know them better and know when it is worth using one or the other. 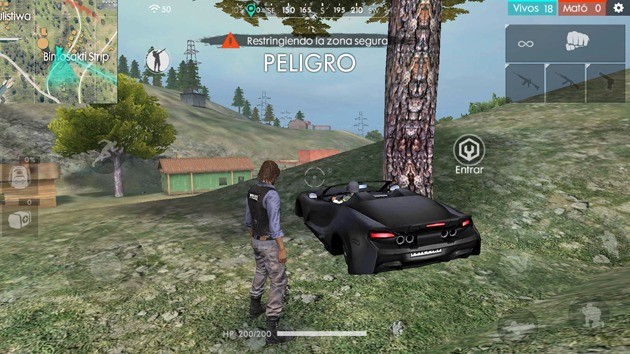 This car has a very clear advantage over the rest: it is the fastest vehicle in Free Fire. It is true that it does not withstand as many hits as others, but the top speed at which it reaches attracts all players who are lovers of speed.

Do not hesitate to drive one of these cars as soon as you find one, especially if you are far from the safe zone. If you find this car, you can explore with peace of mind, knowing that in a matter of a minute you can cross half the map.

Fun fact: Since the sports car is very fast, if you hit a player on foot, they will fly away and take extra fall damage. 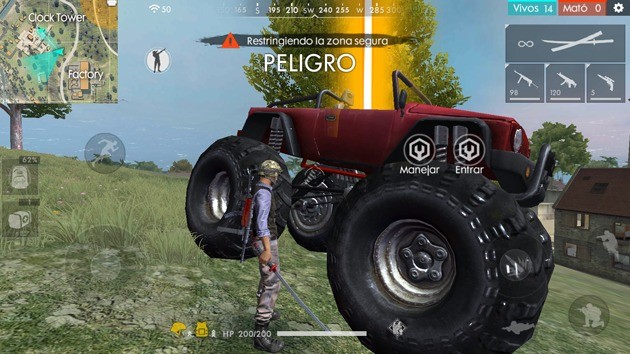 The Monster Truck is the largest and strongest vehicle. It is difficult to destroy it with shots and grenades, although the trade-off is that it is somewhat slow. Since it's huge, if you manage to hit an enemy with this vehicle, it's common to take them out in a single charge.

One thing to keep in mind is that you will almost never find this 4x4 early in the game for sure. As a general rule, the Monster Truck will only appear at certain points on the map, after being launched from a plane. Watch out for the skies! 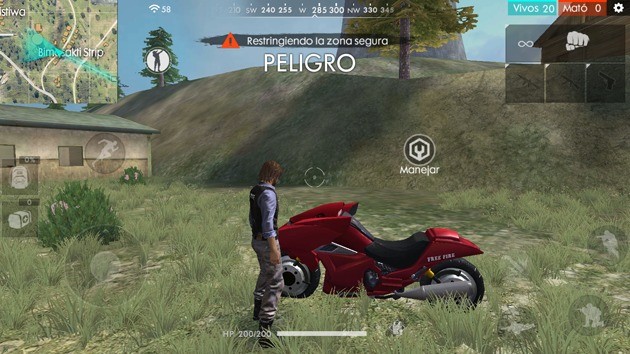 This bike has a perfect combination of speed and handling, which is why many players prefer it to other vehicles. However, it does have the downside of exposing the driver, so if you don't go fast, you'll be an easy target to take down.

The good thing is that, as the bike is small, it allows you to move more agile and go through narrow places without much problem. 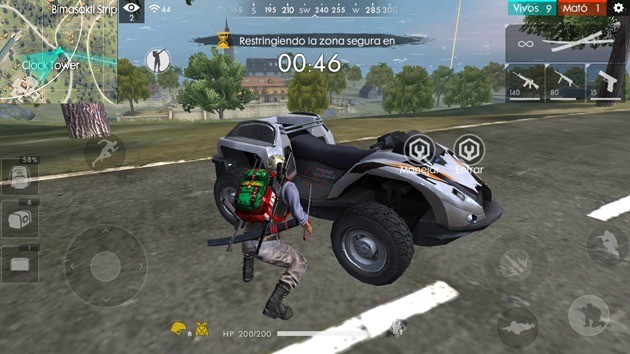 If you see this vehicle and need to cross a river, don't even think about it: use this amphibian. Being able to be driven through water, this four-wheeler gives you total versatility of movement through the two Free Fire maps.

As expected, several times you can find it near areas where there is a river nearby. If you want to explore on a small island or something, do it without fear, as you can return to the main terrain without exposing yourself to the connecting bridges. Many are clever and wait on the other side of the bridge!

Also, as there is space for two people... the best vehicle to move freely in Duo mode! 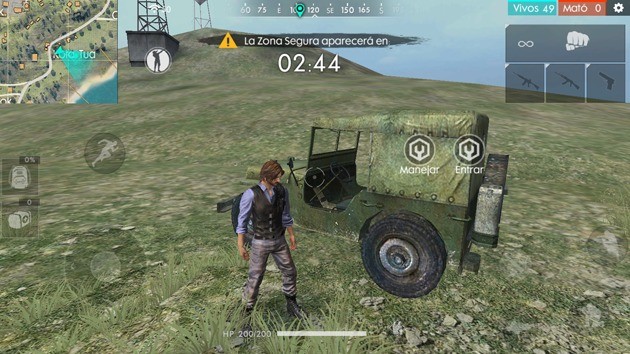 This military jeep is one of the most abundant vehicles on Free Fire maps, but it's not exactly very fast. If you drive up a steep hill, you will notice that the jeep has a hard time overcoming the incline and, in fact, it is common that you end up going downhill.

Drive this vehicle if there is no other option. It is true that the jeep withstands quite a few shots, especially if you have your back to the shooters. The back can get you out of more than one jam! 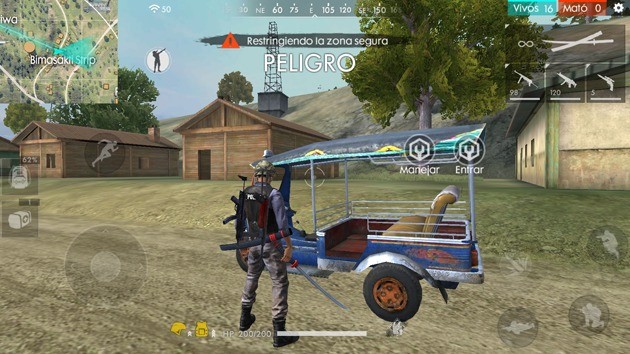 The Tuk Tuk is a slow, weak, and abundant vehicle in certain areas. It should never be used unless you want to move quickly within the same town. Being somewhat narrow, you can get between houses so, although it sounds ridiculous, it is useful in chases.

If you want to quickly loot small towns like Bimasakti Strip, going with the Tuk Tuk is a good option. 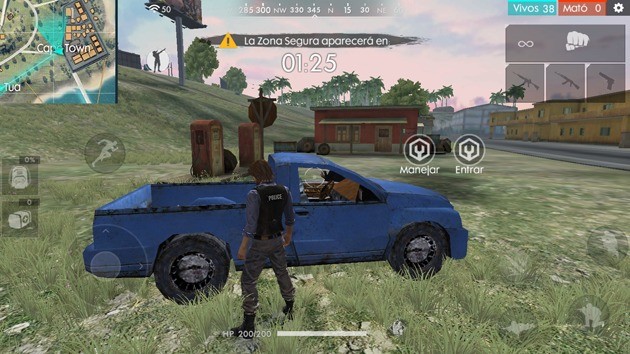 Trucks are the other vehicle that abounds a lot on the maps. It has some stamina, moderate speed, and gives decent protection to the driver. It is a good option to move from one town to another if you do not need to immediately return to the safe area.

You already know all the vehicles that can be used in this game! Take a look at the best places on the Bermuda map and dominate every corner of the Free Fire Purgatory map.