Important note! The combinations for the PC version are the same as for Xbox One or PS4, depending on the type of controller you have or the button configuration you use on your keyboard. 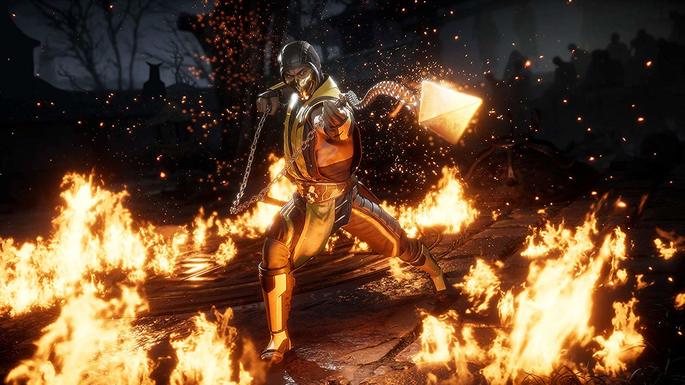 Here you will find the list of Fatalities for each character that comes standard with the game, without the need to purchase any DLC. If you want to see the Fatalities of a DLC character, go to the end of the article!

In this section are the Fatalities that belong to characters that you do need to acquire as DLCs.