Young promises are the future of the great teams in Career mode. In FIFA 19, there are very promising and popular players like Mbappé or Gabriel Jesús, but it is good that we know others.

These rosters have been created using players, up to 21 years of age, who have the highest Potential and Evolution rating in FIFA 19. We have searched each position for those who have excellent hidden talent and who are waiting for a golden opportunity. If we surround them with good company, these players will become stars in the future and make a difference in our Career mode team. 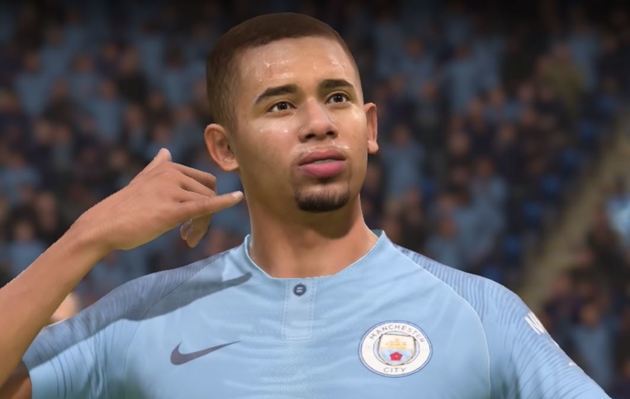 Just like in FIFA 18 , the young Donnarumma remains the most promising goalkeeper. It is only worth mentioning that his potential, at 93, is higher than that of the current best goalkeeper in the game, De Gea (91). Apart from the Italian goalkeeper, there are other goalkeepers who can become future stars, such as Alban Lafont (89) or Andriy Lunin (88).

The player Matthijs de Ligt is the most prominent among the defenders in FIFA 19. At only 19 years old, he has some very good defensive attributes such as marking (83), tackling (77), and clean tackle (82). He is also very strong (87) and has everything to become the next star in the world of soccer.

Alexander-Arnold shone in the Champions League playing for Liverpool, and in FIFA 19 he has become the standout among the most promising right-backs. His Acceleration (82) and Crossing (83) attributes already make him valuable right now, but with a lot of room for progression.

Kieran Tierney is a Scottish left-back capable of running throughout the game. His current Acceleration (87), Energy (87), and Sprint Speed ​​(91) attribute make this player a perfect bet to fill the left-wing.

Sandro Tonali is 18 years old and still has a lot to learn, but a midfielder capable of reaching a potential of 88 speaks of his excellent abilities. If you prefer a player who is already talented and who can still improve, Rubén Neves is another good option to hire in your team.

Youri Tielemans and Ezequiel Barco are two very promising youngsters already known since FIFA 18. There are high expectations for these two players and what they can achieve in world football. Don't you think it's a good idea to give them a chance and develop that talent?

In the winger position, many of the young players are fantastic and show promise. Between Mbappé and Dembélé the attention of the fans is divided, but the young Brazilian Vinícius Júnior, at 18, can become a world-class player with a potential of 92. His speed and dribbling are his strengths, but if he develops his other attributes, he will surely become a great player.

Gabriel Jesús is a well-known name in the world of football. He is a player with enough talent to become one of the best strikers in the world. However, there are also other future stars that we cannot lose sights of, such as Patrick Cutrone or Timothy Weah. Attentive! 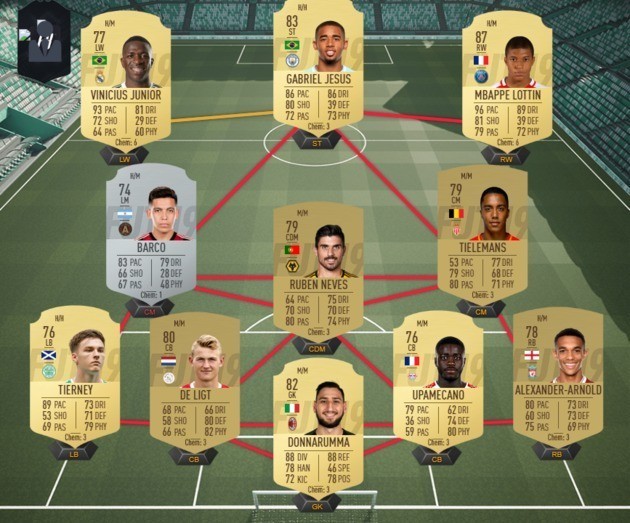 Now that you know which players are the most promising for each position, all you have to do is get into the game and create the best possible team, made up of young promises. If you don't have enough to hire all the best, don't be afraid to look for others on the list. Anyone with good talent can become the future star!