Do you want to start the Career mode in FIFA 19, but you don't know which team to choose? Here we show you 8 teams with different objectives and degrees of difficulty for you to achieve victory in important competitions. There is no better feeling than building a fantastic team and winning the Champions League!

The teams we have selected range from former giants of European football to teams that have never managed to win anything major. Choose your team, and good luck in Career mode, champ! 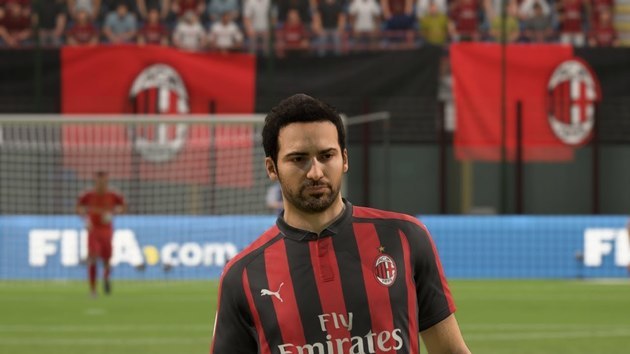 AC Milan is a classic Italian soccer team that hires good players every year and, little by little is becoming a European colossus. For the 2018-2019 season, the Milan squad is made up of great players like Kessié and Romagnoli. In addition, he also has future promises in his squad, such as goalkeeper Donnarumma and winger Suso.

Like this team, among many others, is in the shadow of Juventus' supremacy, the first challenge is to win the Italian league. If you choose Milan, you will have 52 million euros to make contracts and, with patience, you can win the Champions League and become the new king of Italian football. 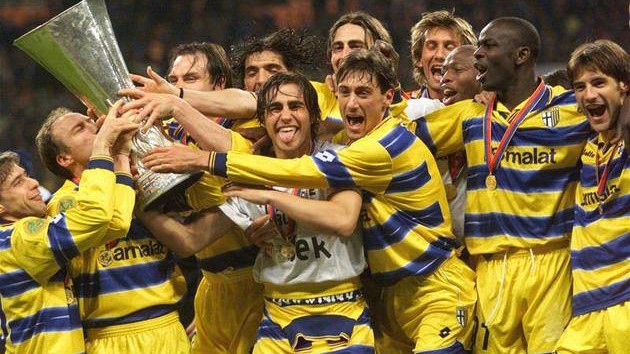 Years after the great stumble of the team, Parma has returned to the first Italian league Serie A. It is a team with a lot of history, in which players like Buffon, Cannavaro, and Crespo have participated. In fact, he won two UEFA Cups in the 1990s, gaining recognition around the world.

Now is a good opportunity to take on the difficult and interesting challenge of bringing glory back to the team. Although you will not have much money to invest, Parma is full of players with great will and hunger for victory. 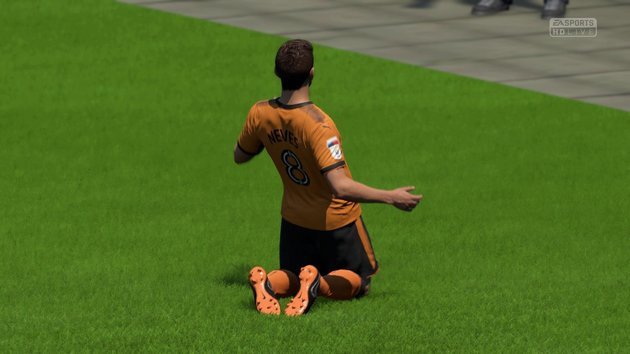 In the year 2018, the Wolves team managed to get promoted to the Premier League. After that long-awaited victory, they have invested money in excellent players like Rui Patrício and João Moutinho. These two are joined by promising players such as Rúben Neves, Diogo Jota, or Adama, the fastest player in FIFA 19.

The Premier League is quite a difficult league, full of great teams, but you will be able to conquer a lot with this squad of players. It's just a matter of effort and dedication! 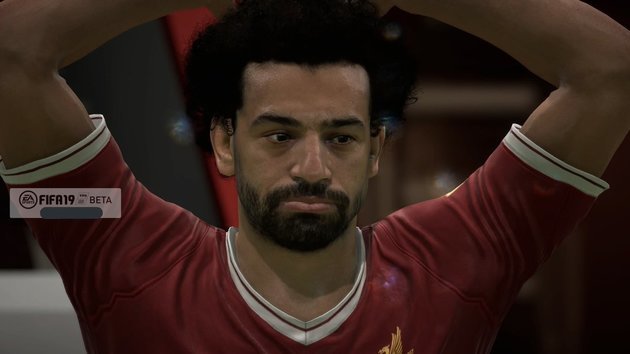 Liverpool managed to reach the Champions League final in 2018 but was unable to lift the cup. It's time for you to take up the baton and finish what this team started! Liverpool has a fantastic attacking trio with Mohamed Salah, Sadio Mané, and Roberto Firmino. As reinforcements, the English team also hired midfielders Fabinho and Naby Keita.

Apart from having quality in abundance, Liverpool has nothing more and nothing less than 90 million euros for contracts. The two most important goals are the Premier League, as the team has not won it since 1990, and the Champions League. Do you accept the challenge? 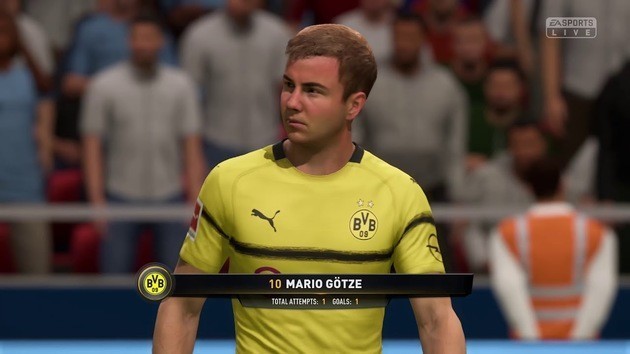 Many fans of Career Mode like to play with Borussia Dortmund. That's because they have a squad of very good players like Marco Reus and Mario Götze. Along with them, there are also potential cracks like Manuel Akanji and Abdou Diallo. In short, Dortmund is a team with a lot of potentials to end FC Bayern's dominance. 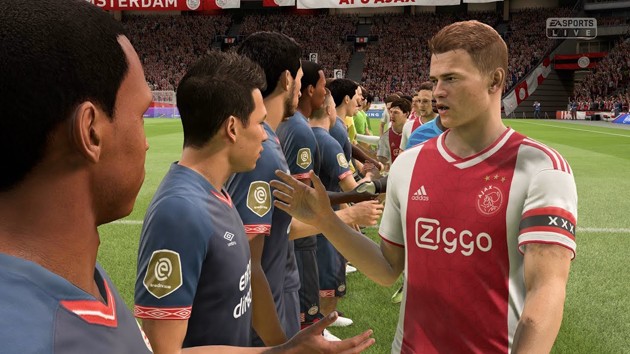 Ajax has made history by developing famous players like Dennis Bergkamp, ​​Sneijder and Marco Van Basten. Currently, the team is made up of youngsters such as defender Matthijs de Ligt, goalkeeper André Onana, and Brazilian midfielder David Neres. If you want a safe bet but also a challenge, Ajax is the perfect option for Career mode. 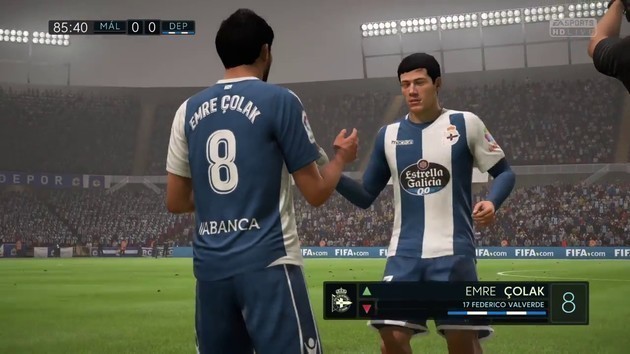 RC Deportivo is one of the best-known Spanish teams, for which players such as Rivaldo, Djalminha, and Bebeto have played. The best moment for this team was winning the Spanish league in 2000. Now they are in the Liga Adelante, the second Spanish league, so the goal is to go up and win LaLiga again. In other words, a very difficult challenge!

This is the most difficult challenge on the entire list. Paris FC is a modest team that plays in Ligue 2 (French second league), but it was the team from which the current European titan Paris SG emerged. The roster of players is a bit weak and there is not much money for contracts, so you will have to work hard to get up to the top French league.

If you manage to achieve that goal, the dream of the team will be to take the place of Paris SG. Do you see yourself capable of achieving it? Only brave people are accepted in Career mode!