The success of Call of Duty Mobile ( CoD Mobile ) continues to attract audiences from other games in the genre. Specifically, players of the popular Free Fire are looking forward to a new experience. Both games have similarities, but also several differences. If you are wondering which of these two games is better, we make a comparison and share our conclusion with you!

1. Call of Duty Mobile has more downloads in less time

CoD Mobile came and rose to fame in the blink of an eye. In just one week, the mobile version of this franchise accumulated nothing more and nothing less than 100 million downloads . As a comparison, Free Fire achieved 182 million downloads for the entire year of 2018. The success of Call of Duty was instant!

For that reason, you will find tons of players in Call of Duty Mobile . It is common to have to wait less than 1 minute to enter a game, something that also happens in Free Fire . As Tencent optimizes the game and releases new updates with new content, we can be sure that the number of players will increase!

2. Call of Duty Mobile weighs more and has better graphics 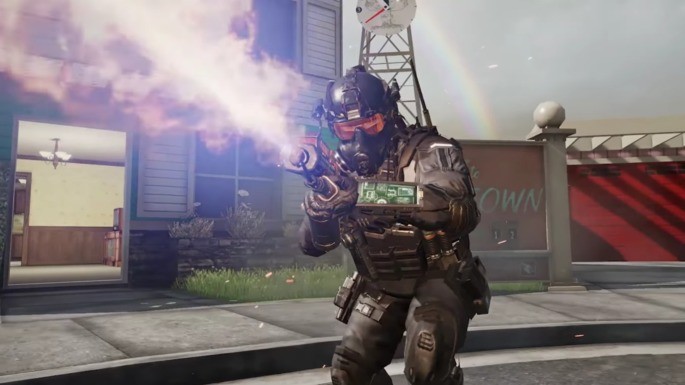 In relation to the visual section, Call of Duty Mobile presents more detailed graphics than the Garena game. In addition, you also get one of the best settings among all the Battle Royales for mobile phones. If you like good graphics, you will prefer CoD Mobile over Free Fire .

It is true that one can define the graphic level, depending on the cell phone you have, but Call of Duty Mobile is capable of displaying great graphics without asking for much more than Free Fire . The optimization of the game is a plus point.

Being a more detailed game with more content, it is true that CoD Mobile requires more advanced cell phones and mobile devices to work well. Free Fire requires fewer resources , so it works well on medium-sized cell phones and even on those that have been out for years.

Know the minimum requirements for each game: 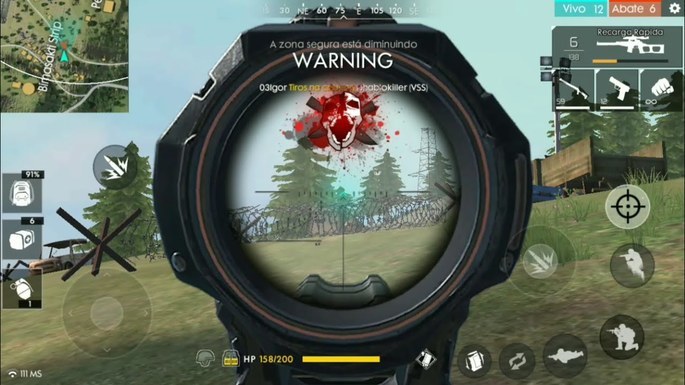 Both Call of Duty Mobile and Free Fire use the hitscan mechanic in shooting. In other words, the bullets hit instantly when you press the fire button. If you've played PUBG or Fortnite , you'll know that bullets have travel time.

However, Call of Duty Mobile can be a bit difficult to master due to the custom recoil that each weapon has. It contrasts quite a bit with Free Fire , since the recoil is not that great and it behaves similarly no matter what weapons you have.

For that reason, there is a big difference in gameplay between both titles, Free Fire being simpler to master . If you want a simpler game, this will be better for you. On the other hand, the most competitive players will appreciate the careful details of Call of Duty Mobile , which will further enhance the creativity of the most savvy.

Although both games have different modes and good content, Call of Duty Mobile already has a better variety and quantity for shooting game lovers. A great advantage of this game is the number of maps that it brings, as well as a greater variety of equipment options. 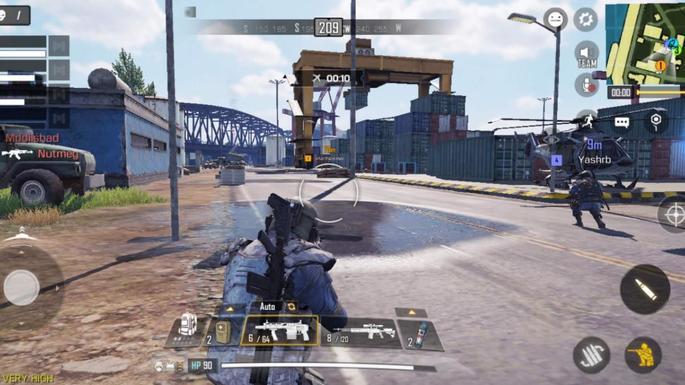 Although much of the success of Call of Duty Mobile is related to the Battle Royale mode, the game is not limited to that. Officially, there are other modes in the game such as Front Line, Team Duel, Domination and Search and Destroy. In addition, there are also temporary modes, and the creators have already reported that they will include Campaign mode and Zombies. Modes for everyone!

As for Free Fire , its main and almost exclusive focus is Battle Royale. It is true that several times they launch temporary modalities such as car death race or a mode where everyone has the same weapon. It also enabled a cooperative mode against zombies, but it does not have the variety that Call of Duty Mobile has . 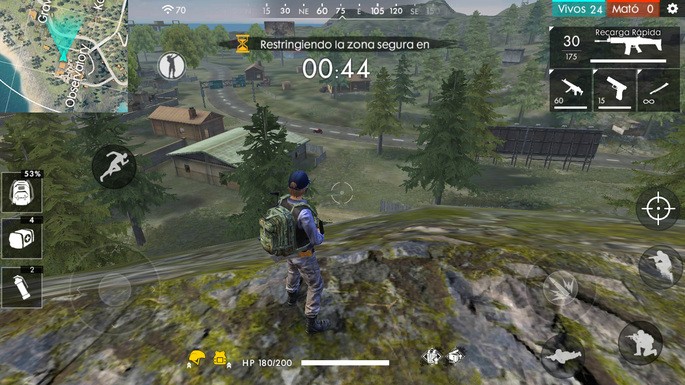 In Free Fire Battle Royale matches , 50 players will compete against each other until only one remains. As for the version featured in Call of Duty Mobile , you will play in matches with a total of 100 people.

Although there are fewer players per game in Free Fire , that does not mean that it is very boring. In fact, the games are quite fast, at most 16 to 18 minutes, and it is common to meet other players from time to time. As for Call of Duty , matches last a bit longer and considering there are twice as many players, you'll need to watch your back!

Since we mentioned the Battle Royale mode, a clarification: Free Fire has two maps for the mode, while CoD Mobile only one.

Currently, Call of Duty Mobile is presenting various connectivity and communication problems. Much of the community is reporting disconnections during matches and difficulty communicating via microphone. For that reason, the games in this game can be weighed down by the low stability of the servers.

It is certain that these problems will be resolved shortly, considering that CoD Mobile has only been on the market for a short time. In this sense, if you want to bet on security and stability, Free Fire is one of the most stable games you can play on mobile phones. 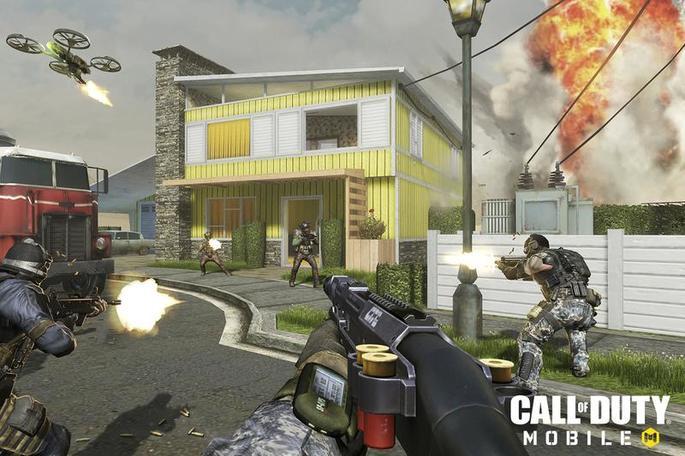 As Call of Duty Mobile has more mechanics, weapons and equipment, it offers more spectacular combats, full of non-stop action! In the games you can climb walls or slide on the ground, so the exchanges of shots and chases are the order of the day.

Call of Duty Mobile also features situations that are unthinkable in Free Fire , such as mixing zombies with players in the official Battle Royale mode. You can even kill a zombie boss in the game! Apart from that, the game published by Activision has various options in the air, such as helicopters, grappling hooks and the wingsuit.

Between that and the fact that you can shoot from the water, in CoD Mobile there are many spectacular moments in each fight. Even if you play many games in each mode of the game, the games will never be totally repetitive.

There are other minor factors that differentiate Call of Duty Mobile from Free Fire :

Taking into account all the factors presented in this article, we consider that Call of Duty Mobile is a more complete game than Free Fire . Part of this is that the game is not only focused on Battle Royale lovers, but also on shooting game fans in general.

Even so, Free Fire remains a perfect game in the genre, simpler and better optimized for a greater number of cell phones. If you don't care about graphics and prefer simpler mechanics, this game has a huge established community. You'll never run out of people to play with!