Legendary Pokémon are always the most desired by players in any Pokémon game, and the same is true in Pokémon GO. After all, they are extremely strong creatures for both Raids and PvP. Being so useful, they are difficult to obtain.

If you are looking to complete your Pokédex, here is a list of all the Legendary and Mythical Pokémon that are enabled in Pokémon GO. At the end of the article, we tell you different ways to obtain these Pokémon, to facilitate your search.

How to catch Legendary Pokémon in Pokémon GO 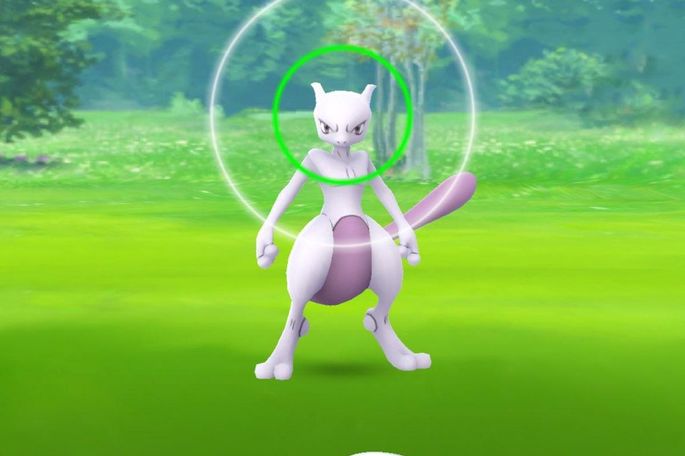 Pokémon GO Legendary Pokémon can be obtained in the following ways:

Raids that are difficulty 5, that is, Tier 5, have a Legendary Pokémon as their boss. Except for specific temporary events, these raids usually rotate Pokémon each month. Therefore, do not hesitate to take a look at the raids every time a rotation happens.

Periodically, Field Research will reward one of the Legendary Pokémon. As happens in Legendary Raids, it is common for one of these Pokémon to remain as a reward for up to a month. Unfortunately, Niantic changed this tradition, but there's always a chance they'll be back in stock!

Every month there is a new mission-related to Team Rocket GO. Upon completing all stages and defeating the Giovanni boss, you will be rewarded with a special encounter against a Shadow Legendary Pokémon. It's your chance to capture it!

Note that the quests follow a corresponding order with respect to the Legendaries that appear. It depends on the numbering of them, from the smallest to the largest. That is, start with Articuno, then Zapdos, etc, always one per month.

Rewards for four wins in the GO Battle League

Niantic included the Legendary Pokémon as a reward for four wins in a unique set in the GO Battle League. However, the chances of getting one are pretty low. So far (March 2020), only Thundurus has been obtainable this way.

In the same nature!

In the specific cases of Uxie, Mesprit, and Azelf, they can be obtained by exploring nature in the regions near the sea, rivers, lakes, etc. All of them are also regional Pokémon, that is, they can only be found in certain parts of the world.

How to catch Mythical Pokémon in Pokémon GO 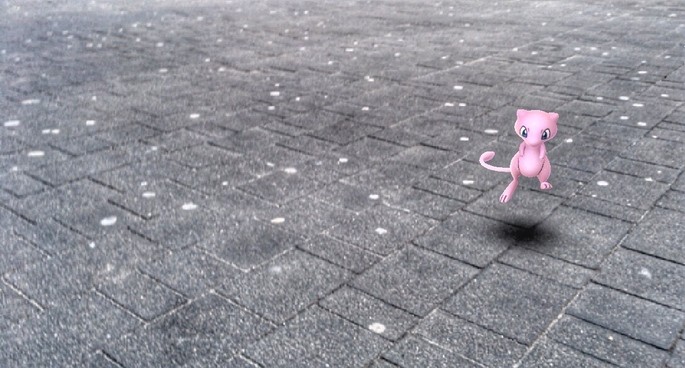 The Mythical Pokémons of Pokémon GO can be obtained with the following methods:

Special Investigations are the biggest and most challenging missions in Pokémon GO. Its stages include very laborious tasks that will make you spend hours and days, maybe weeks to finally complete them. There are four Special types of research that offer Mythical Pokémon as rewards:

through the mystery box

When transferring a Pokémon from Kanto to the Pokémon: Let's GO, Pikachu! and Pokemon: Let's Go, Eevee! (both for Nintendo Switch), you will be rewarded with a mystery box. One of these can be opened every 3 days and once you do, you will attract a Meltan for 30 minutes. The perfect moment to capture it!

The mystery box is the most viable method if you want to evolve a Meltan into a Melmetal since 400 candies are needed.

At the moment, Darkrai is the only Mythical Pokémon that was available in Legendary or EX-type Raids. Likewise, this same Pokémon was also enabled as a reward after four victories in the GO Fighting League, although it was only in a single event.